Update: What I'm working on now 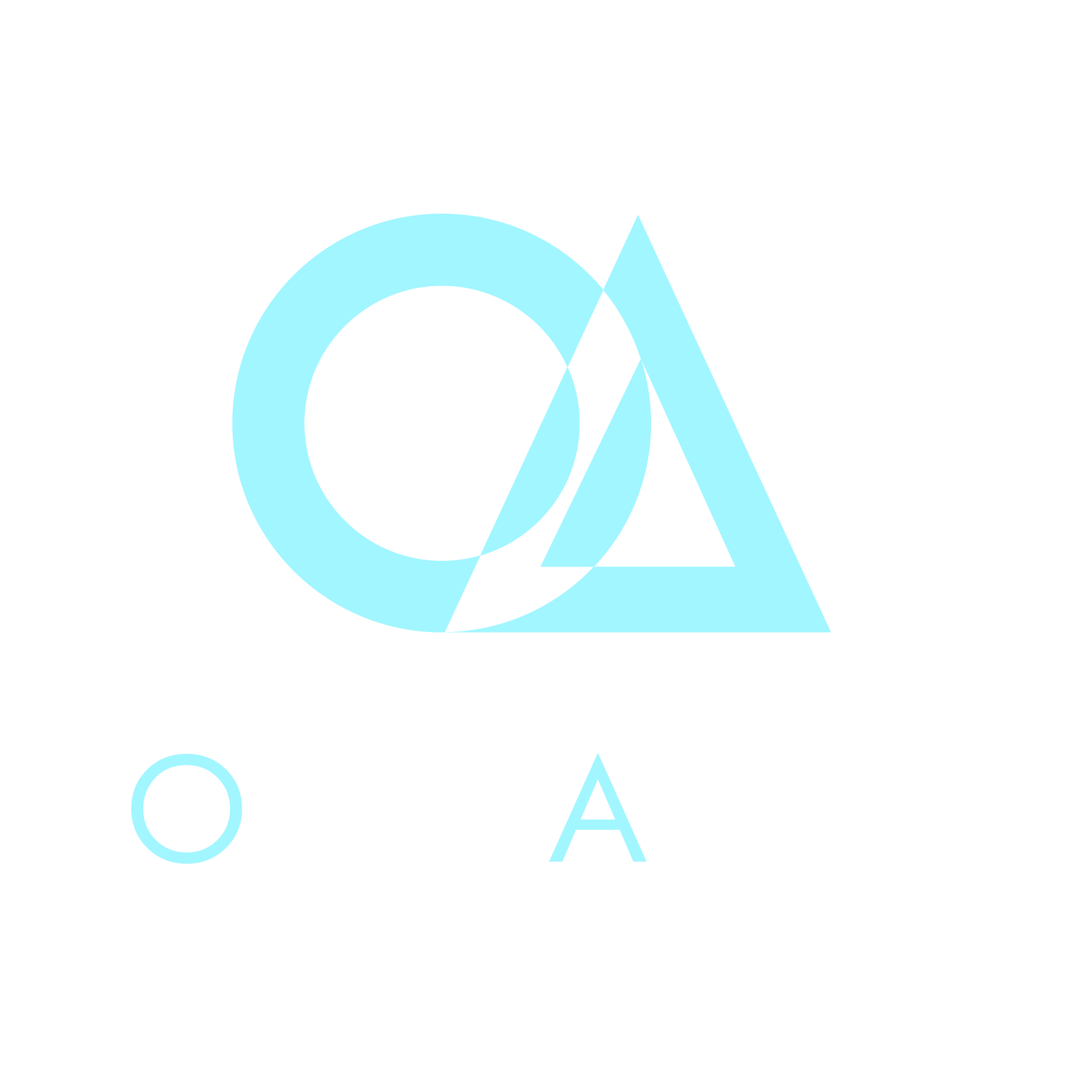 When I chose to attend USC for my bachelor's degree, I had to weigh a lot of options against each other. For one, I had an inclination to study out-of-state, trying to get out of my comfort zone of sunny California. University of Illinois at Urbana Champaign (UIUC) presented a great opportunity to pursue a degree in Computer Science and Philosophy, especially with my interest in Artificial Intelligence and growth of AI everywhere. That program nearly became my pick - attracted to the prospect of challenge combined with thinking about the ethics behind AI while I implemented it. UC Berkeley offered a similar opportunity to be on the cutting-edge of computer science, while being near Silicon Valley to sate my growing interest in entrepreneurship.

Ultimately though, I just want to create positive experiences for people. Thus, USC has been a great decision, and much of my choice was driven by SC's(well deserved) prestige as a game design school.
Junior year of high school, I was treated to a field trip to Blizzard Entertainment's HQ in Irvine, CA. The recruiters who led the tour brought in a panel of interns and full-timers to talk about their journey to the company and their experience there. One was a suave, leather-jacketed guy who walked in five couple minutes late, taking off his motorcycle helmet and shaking his lengthy hair free. The dark, intimate theater where the panel was being held held its breath for a moment, waiting for the emcees to ask after his tardiness before he apologized briefly and took his seat before the crowd of students.

Despite his outward swagger, this panelist was very humble. He was quick to point to hours upon hours "shamelessly wasted" as a kid in a basement messing around with his friends as a strangely fortunate form of preparation for game design (a lot of video-game playing experience).

As he answered questions, he constantly had to defer to the emcee, asking if he was allowed to talk about his project. Basically, indicator that he was a lead creative designer on a brand new project in one of the most awesome games companies in the world, all a few short years after exiting SC's games program. Put it in the notes.

Panelists gave various tidbits of wisdom, which I've done my best to follow to the letter.
I still have notes from the panel Q&A  from 2017 (copied verbatim):

That last point was pulled directly from the motorcycle-riding designer, whom the emcee identified as a lead designer on an unannounced project. He expressed a lot of gratitude toward USC specifically, saying that it was a really great program and helped launch him into an amazing career.


Context in place, after settling upon USC, I looked for places I could get involved in the school, hoping to find a game design club where I could work on actual games and see them launched. I came close when I stumbled upon MEGA, but the organization isn't one that meets weekly, groups up to build a family, or had the mission-driven community aspect I was looking for. I've joined a couple student groups now: Scope and Sigma Eta Pi have had a huge impact on my college experience. I've learned a ton about web development, software industry culture, and entrepreneurship that I never would have learned without these amazing organizations. However, I still feel that there's a vacuum in this school that feels built for an organization such as the one I imagined.

So, with the help of my new best friend Colin Spiridonov, I've decided to found it. I've embarked on a journey to build the most awesome gamedev student org that the best game design school in the world has ever seen. 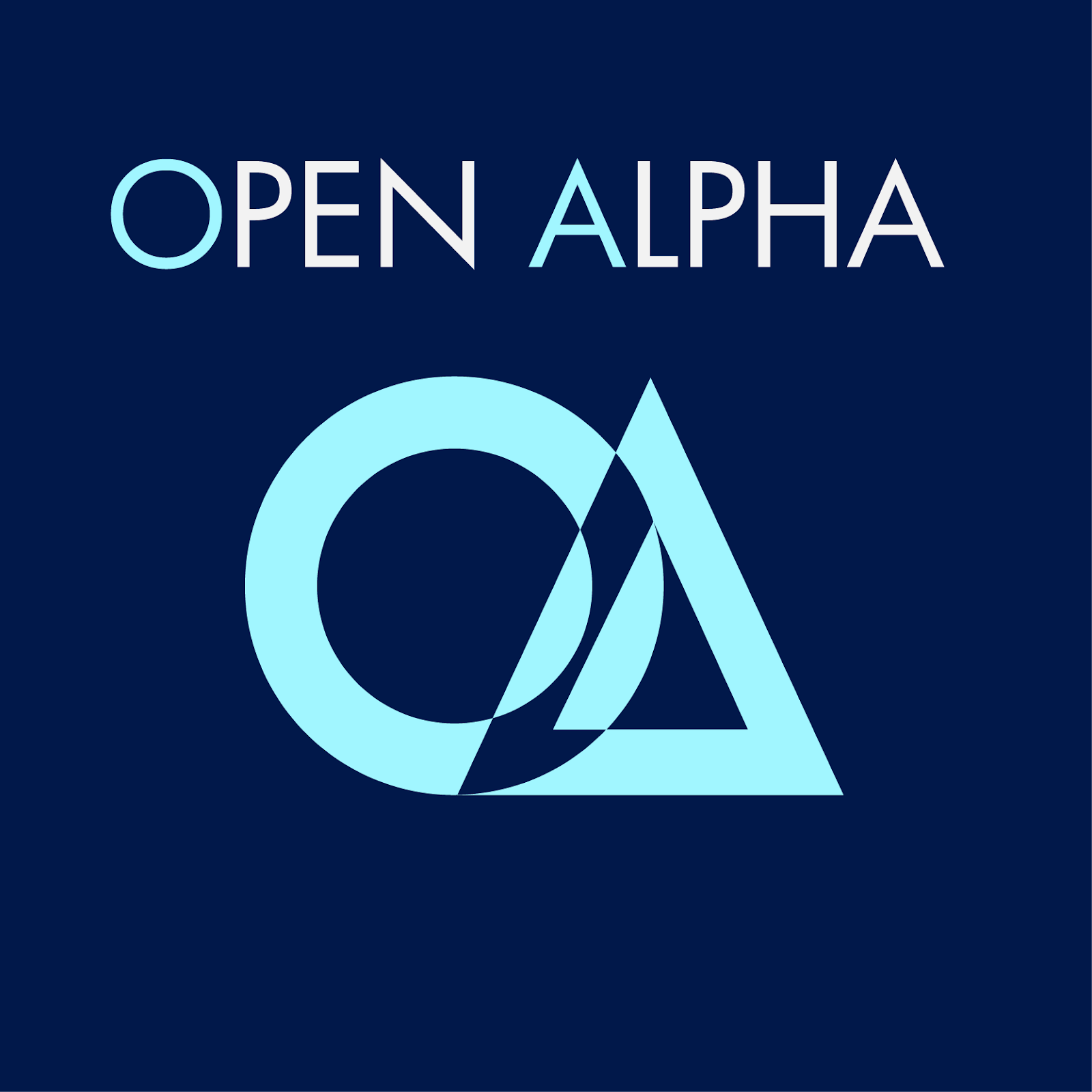